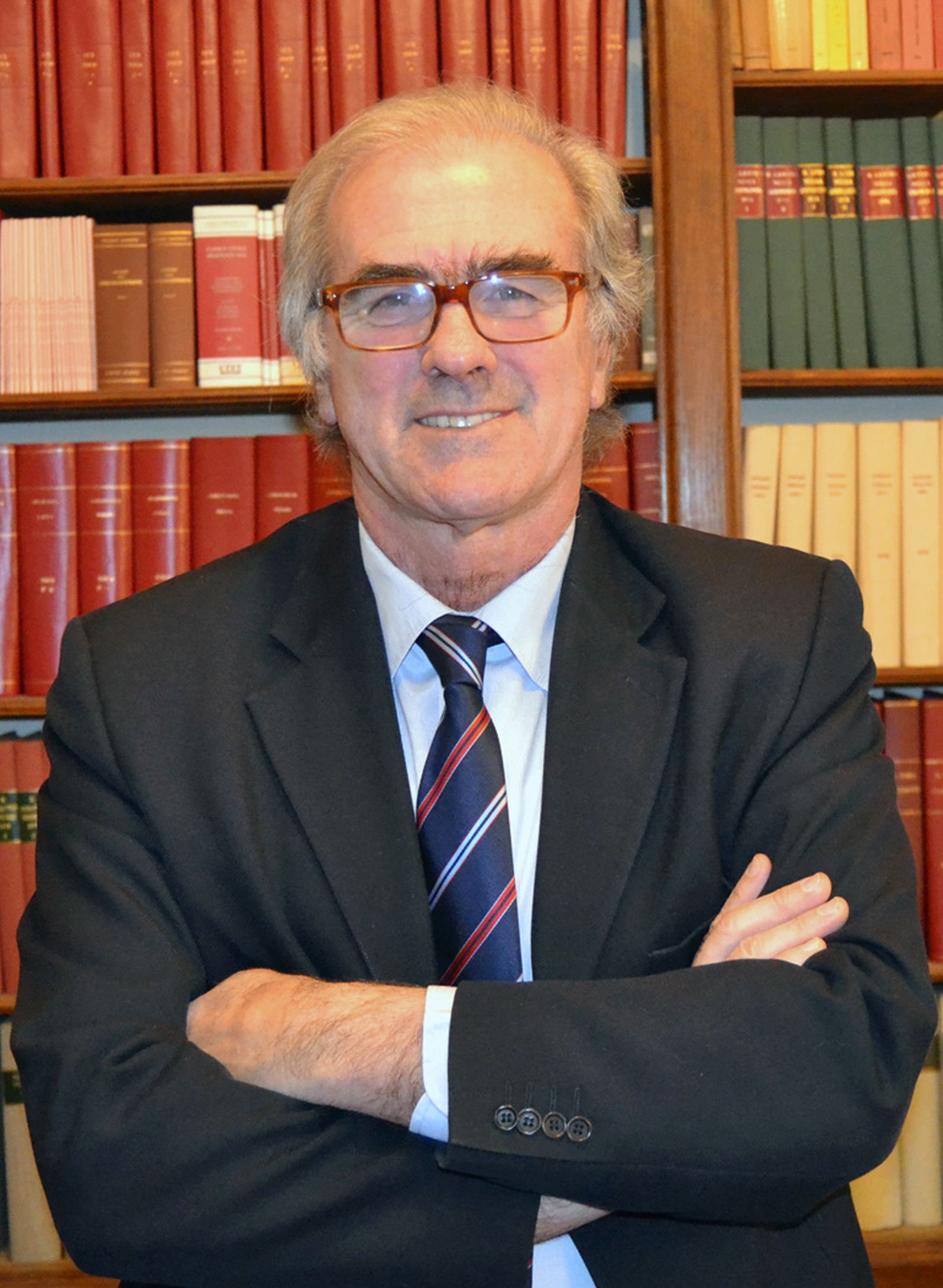 Maurizio de la Forest de Divonne
This email address is being protected from spambots. You need JavaScript enabled to view it.

Labour Law
Counselor in the Cassation

Born in Turin in 1951, he graduated from the University of Turin in 1976, earning the title of lawyer in 1979. Since 1994 he has been enrolled in the special register of counselors in the Cassation and in front of the higher jurisdictions.

During over forty years of practice in the legal profession, the lawyer Maurizio de la Forest has developed a high level of competence in labour and commercial law, offering assistance throughout the national territory, both in and out of court, to companies.

During his professional career he has developed a particular expertise in the field of agency contracts.
He has participated, also as a speaker, in numerous conferences and training and professional updating courses in the field of labour law throughout the whole national territory.

He is a member of the "Domenico Napoletano" Center for Labor Law Studies, as well as a member of AGI - Italian Labour Lawyers, of which he has also been a member of the management committee of Piedmont and Valle d'Aosta section and, until 2017, Vice President. 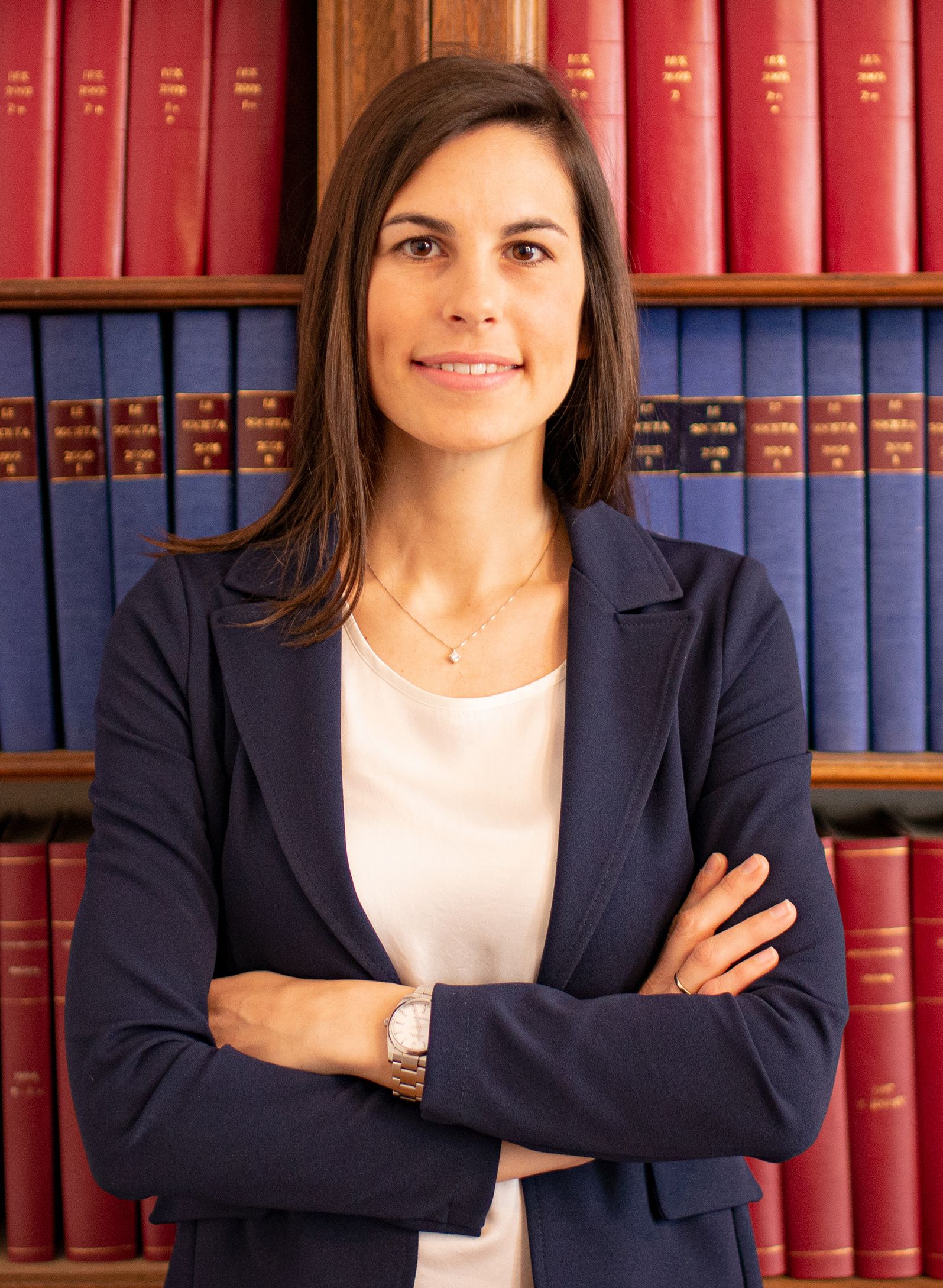 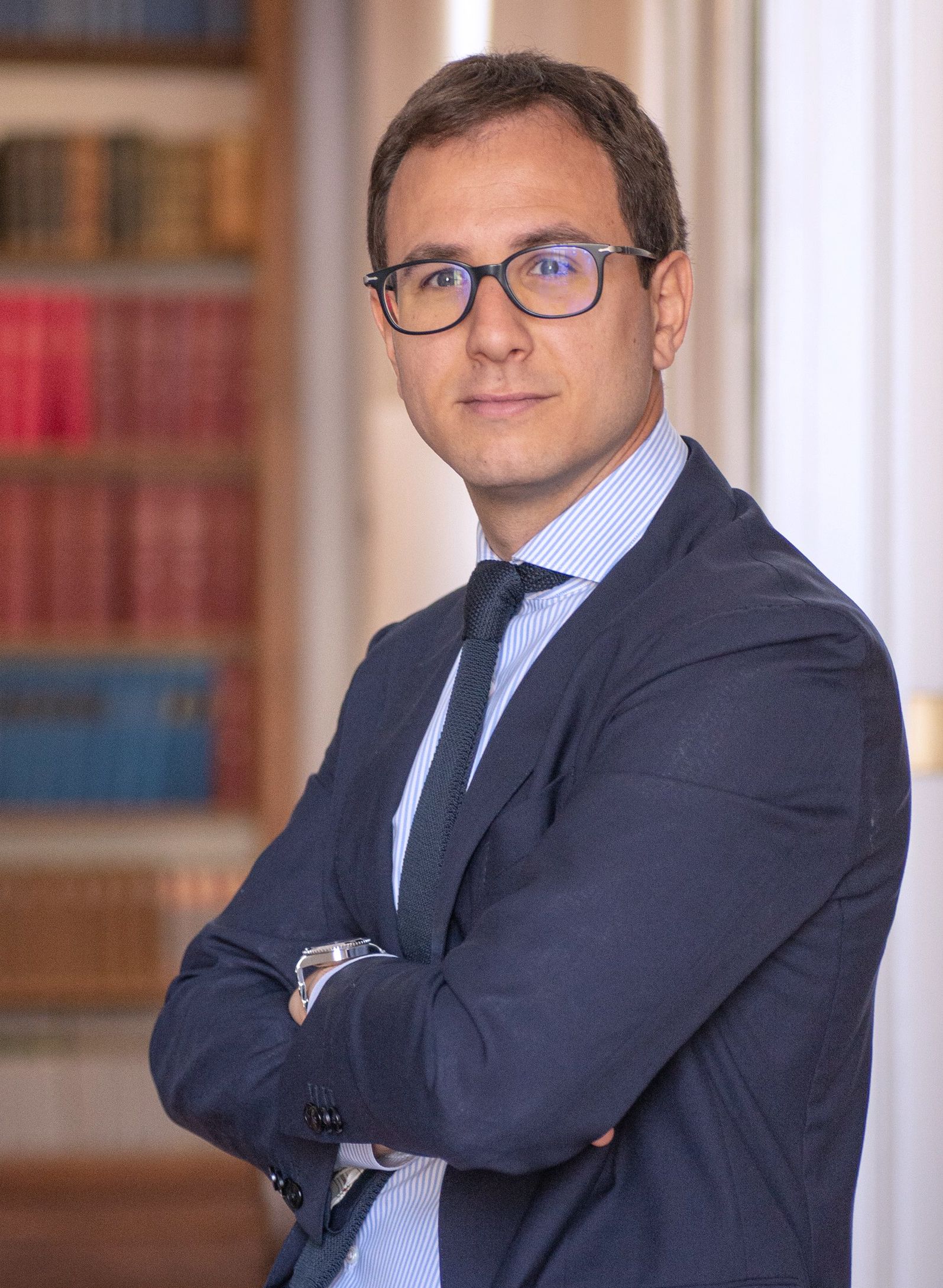